How Does A Prosthetic Leg Work In Your Daily Life? 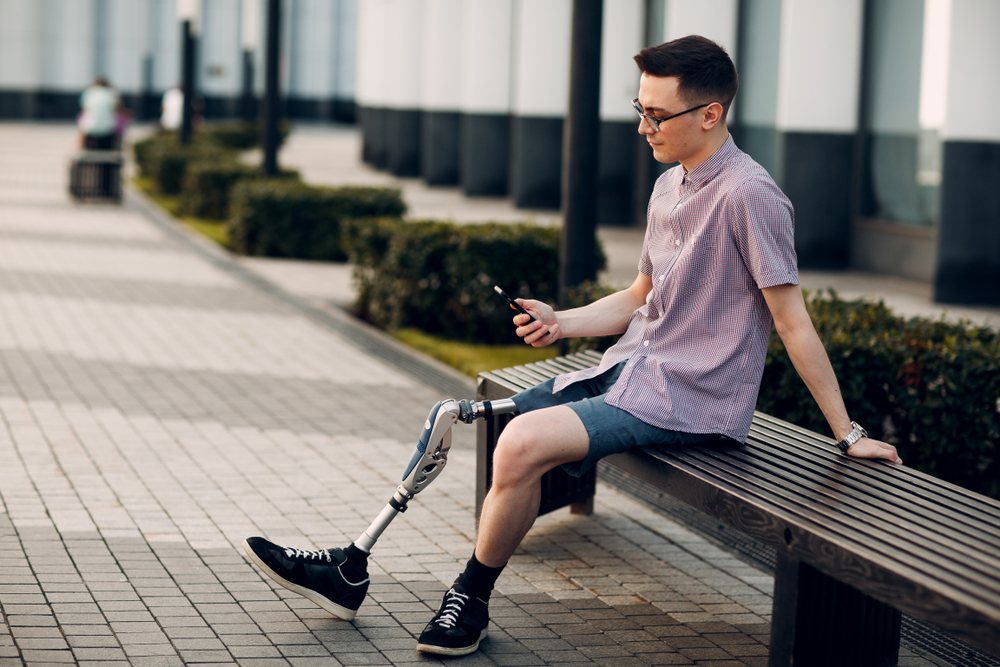 More than 2 million Americans go about their daily lives with a prosthetic of some type. The reasons for limb loss are numerous including traumatic injury, vascular diseases like diabetes, and cancer. The beauty of a prosthetic device is that it can make life closer to normal again. If you’re facing this situation, and wondering how does a prosthetic leg work, read more about all the things you’ll be able to do once you’re fitted with your device.

How does a prosthetic leg work at the gym?

It’s often the case that wearers of prosthetics were very active before their amputation. You might be one of those people. So how does a prosthetic leg work in a gym, you might ask. Pretty much the same as a regular one, is the answer. Once you’re fitted with the device, you’ll go through physical therapy to learn how to walk and even run with it. Eventually, it should feel like an extension of your body of which you have complete control and allowing you to do almost anything you want to in your neighborhood gym.

Can you wear a prosthetic leg at the beach?

For beach lovers and sun worshipers, the good news is that the beach is definitely an option for wearers of prosthetics. That doesn’t mean there aren’t special circumstances to consider, but none that outweigh the job of a day at the beach. While there, you should avoid the water while wearing your device, but you can just remove it when you want to go for a swing. You’ll also need to pay attention to where sand settles. Be sure to clean your prosthetic well after your visit to completely remove any salt water or sand that has settled in the mecahnical parts of the limb.

What about in the shower or bath?

Most prosthetics aren’t waterproof although there are some on the market that are entirely waterproof. However, most amputees shower or bathe without wearing their prosthetic. This doesn present some challenges of getting around, but none that are insurmountable. It’s also very important to keep the remaining limp clean, and showering without yoru prosthetic will do just that.

How does a prosthetic leg work in daily life?

As previously mentioned, once you’re fitted with your prosthetic, you will go through a lengthy process of physical therapy that will teach you how to move as one with your new limb. Once you’ve completed this therapy, you’ll be significantly more comfortable wearing and using your limb. It’s the aim of the device and prosthetists around the country to bring you the greatest sense of normal life possible, and a device like this can do just that.